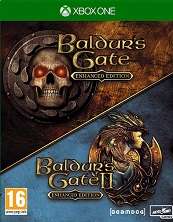 Baldur's Gate Enhanced Edition forced to leave your home under mysterious circumstances, you find yourself drawn into a conflict that has the Sword coast on the brink of War. Soon you discover there are other forces at work, far more sinister than you could ever imagine… since its original release in 1998, Baldur's Gate has set the standard for dungeons & dragons computer roleplaying games. Customize your hero, recruit a party of brave allies, and explore the Sword coast in your search for adventure, profit… and the truth. baldur's Gate II enhanced edition kidnapped. Imprisoned. Tortured. The wizard irenicus holds you captive in his stronghold, attempting to Strip you of the powers that are your Birthright. Can you resist the evil in your Blood and forsake the dark destiny that awaits you? Or will you embrace your monstrous nature and ascend to godhood as the new Lord of murder? Continue a journey started in Baldur's Gate: enhanced Edition or create an entirely new character in this isometric dungeons & dragons roleplaying game. 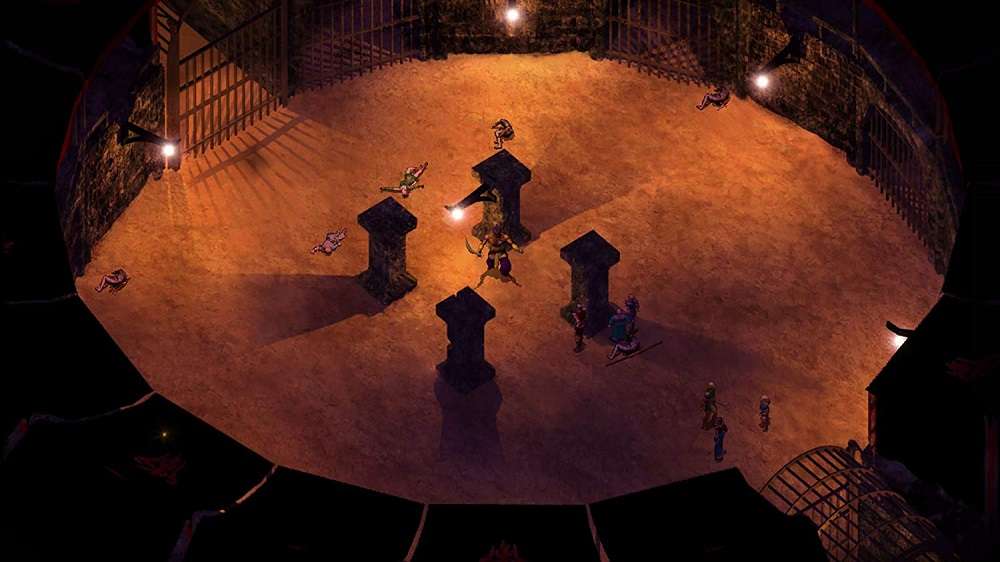 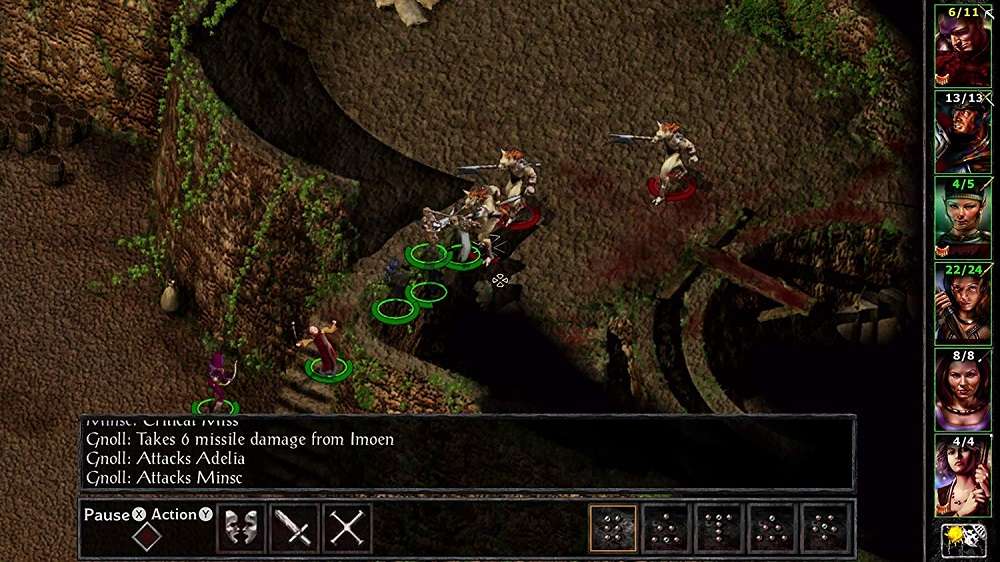 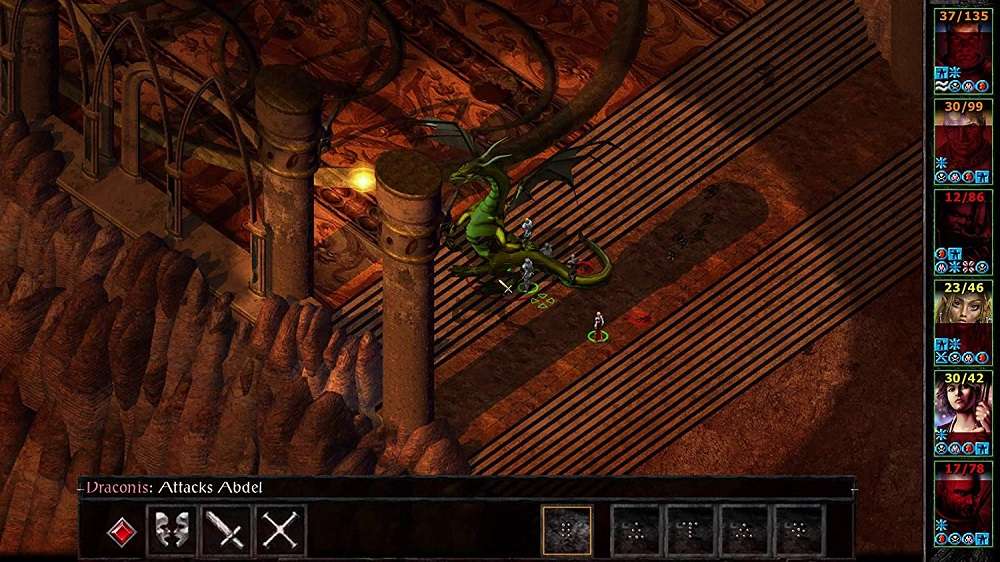