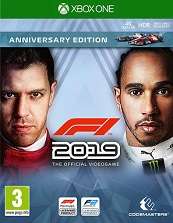 The official videogame of the 2019 FIA FORMULA ONE WORLD CHAMPIONSHIP, F1 2019 challenges you to Defeat your Rivals in the most ambitious F1 game in Codemasters' history. The game is released a full two months earlier during the FORMULA 1 MYWORLD GROSSER PREIS VON OSTERREICH 2019 weekend and, unlike previous iterations, ahead of the British, German and Hungarian races.   F1 2019 features all the official teams, drivers and all 21 circuits from the 2019 season. This year sees the inclusion of F2 with players being able to complete the 2018 season with the likes of George Russell, Lando Norris and Alexander Albon. The 2019 F2 season content will be made available as a free digital update during the season**.   Having established itself as one of the highest rated racing franchises of all time, F1 2019 builds on the success of previous iterations and delivers an experience that rivals the quality and production values of its real-life race counterpart. With greater emphasis on graphical fidelity, the environments have been significantly enhanced, and the tracks come to life like never before. Night races have been completely overhauled creating vastly improved levels of realism and the upgraded F1 broadcast sound and visuals add further realism to all aspects of the race weekend. 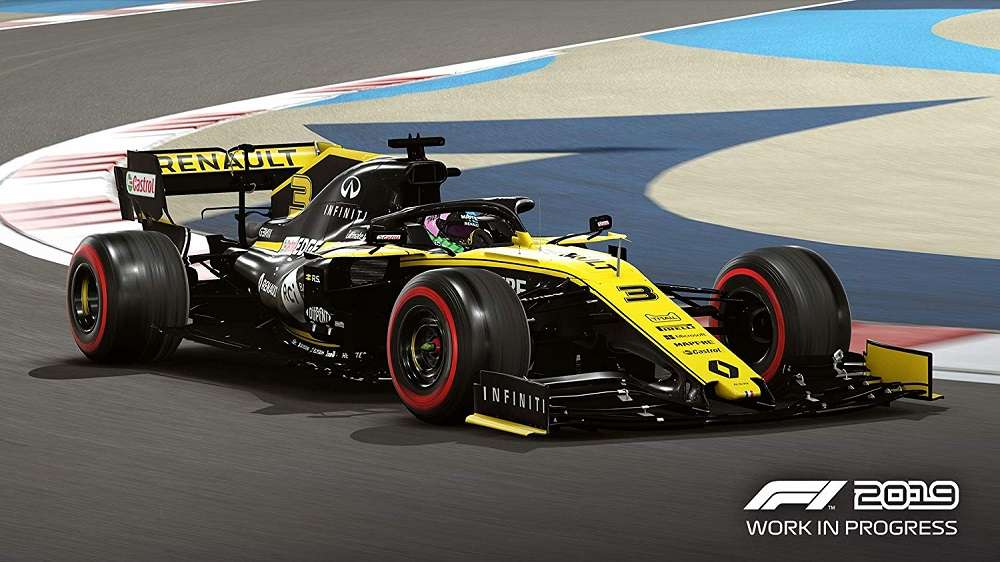 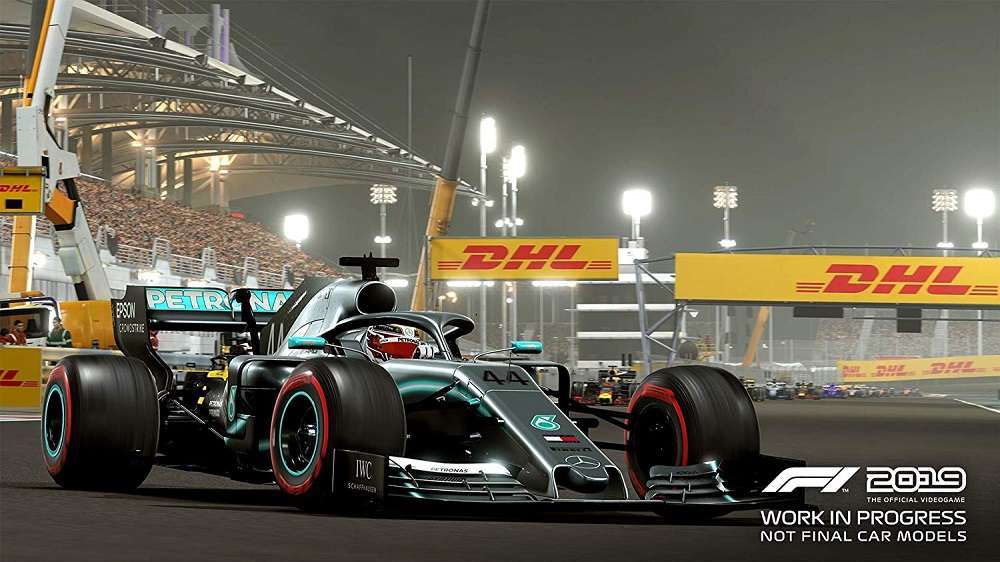 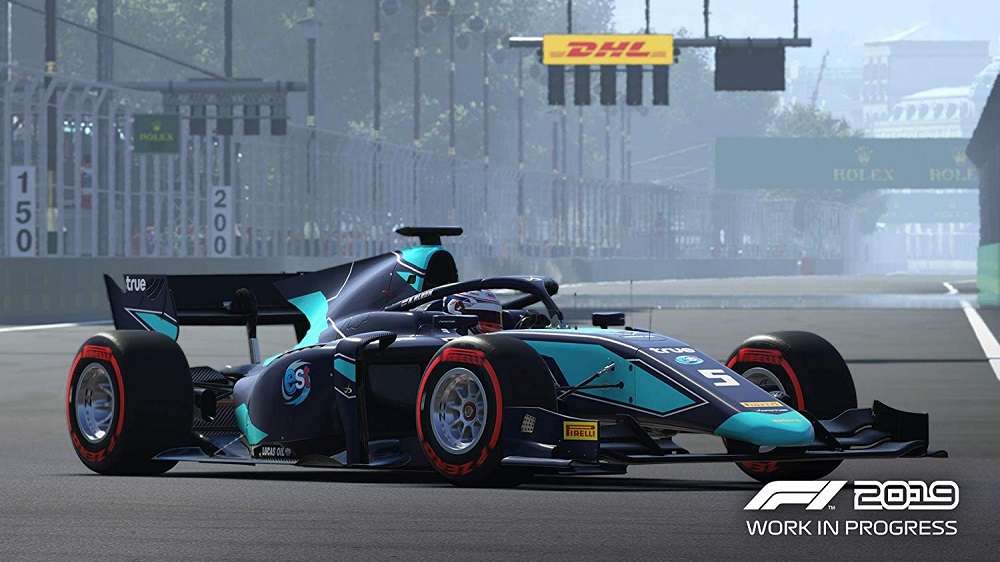