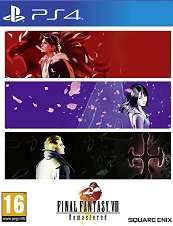 FINAL FANTASY VIII Remastered brings the game's classic story to modern platforms now with newly rendered visuals that bring the world to life like never before. EXPERIENCE THE JOURNEY OF A LIFETIME The mega-hit RPG, FINAL FANTASY VIII returns in this stunning Remaster. This PlayStation®4 version features new graphical enhancements and a whole host of options to customise your gameplay experience. Game Boosts - Battle Assist - HP and ATB will always be maxed out, and Limit Breaks are available to trigger at any time. - No Encounters - Turn on/off battle encounters. - Speed Boost (x3) - Play all scenes at 3x speed. The game is now compatible with Full HD (1920 x 1080) display and has implemented all new character models! The Republic of Galbadia, under the influence of the sorceress Edea, mobilises its great armies against the other nations of the world. Squall and other members of SeeD, an elite mercenary force, join hands with Rinoa, a resistance fighter, to fight against Galbadia's tyrannical rule and to prevent Edea from fulfilling her ultimate goal. 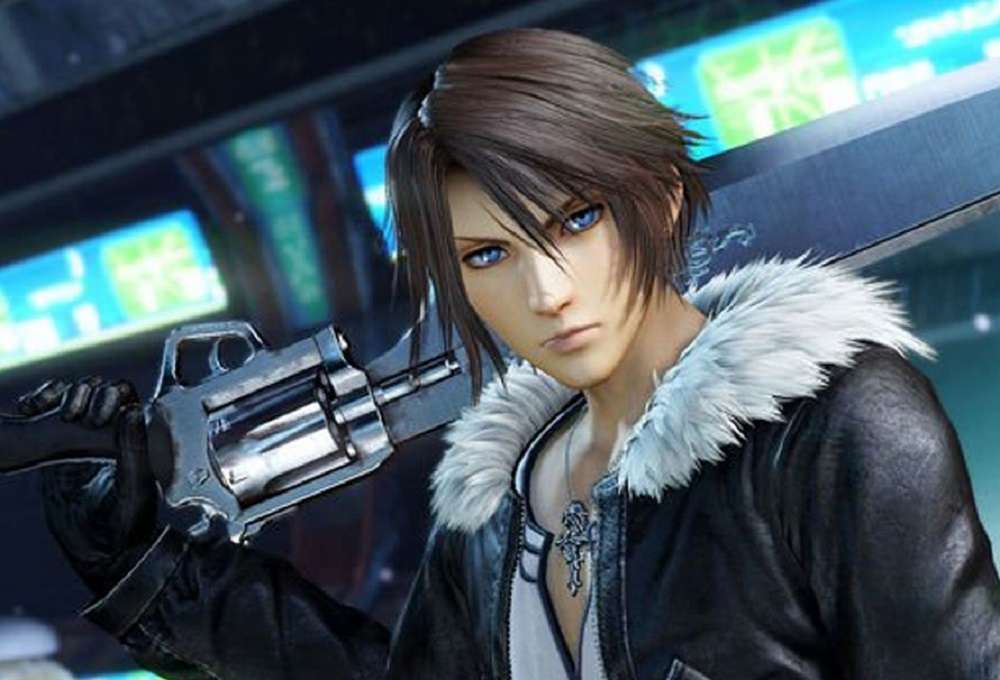 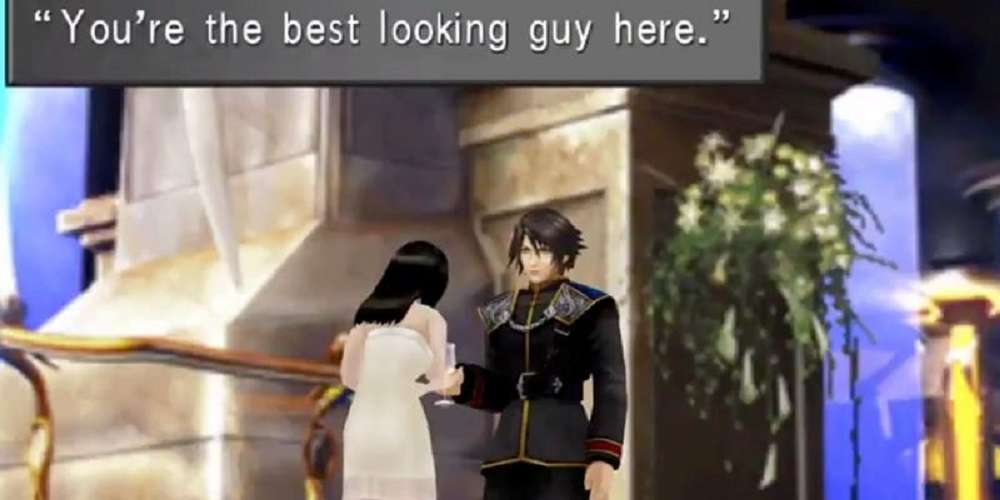 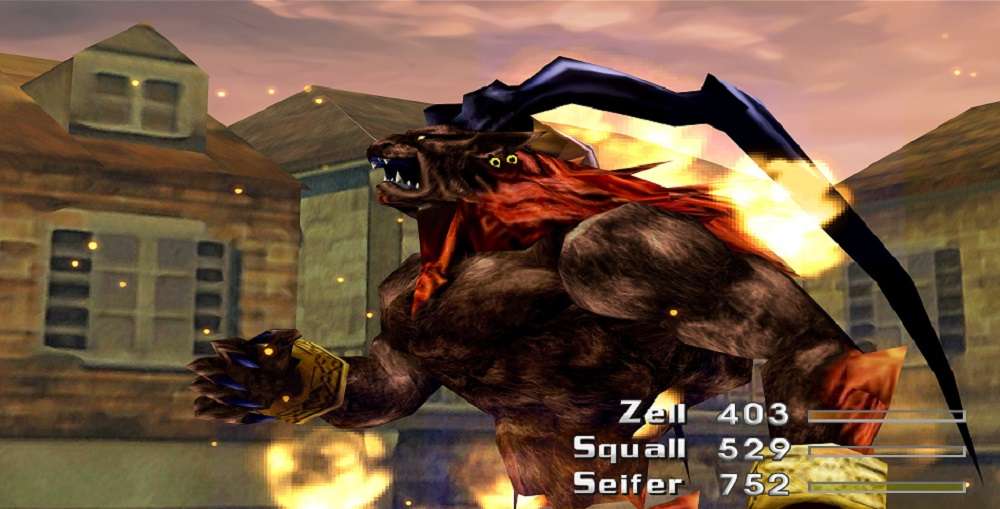