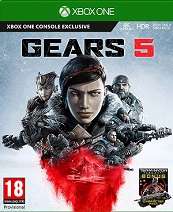 The world is crumbling. The Swarm has corrupted the Coalition's robot army and is descending upon human cities. With danger closing in, Kait Diaz breaks away to uncover her connection to the enemy and discovers the true danger to Sera – herself. Escape: Outrun the bomb, outsmart the Swarm, and escape the Hive! Escape is a new, aggressive, high-stakes co-op mode featuring a three-player suicide squad that must work together to take out enemy hives from within. Versus: May the best team win! Rack up points and trade up for superior weapons in Arcade, a frenetic playlist built for jump-in, over-the-top fun. With ten other game types plus new and classic maps, Versus rewards every competitive style, from casual to pro. Survive using new hero abilities, building defenses, collecting power, leveling up your skills and working as a team. Create custom Escape hive maps and experiences to share with and challenge your friends. Take on new and exciting challenges, earn awesome rewards, and show off your loot. New to Gears or just a little rusty? Bootcamp is a fun way to learn the ropes, from the basics to advanced combat techniques. Play as Jack, your personal flying support bot that can protect allies and damage enemies - perfect for players new to Gears. Play every mode in 4K and HDR at a smooth 60 frames per second on Xbox One X. *Online multiplayer requires Xbox Live Gold on console, membership sold separately. 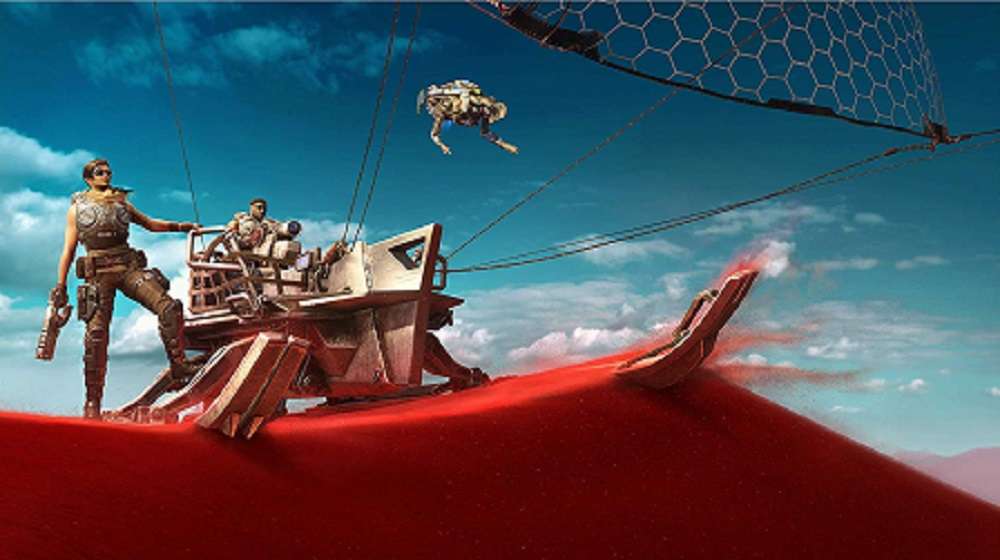 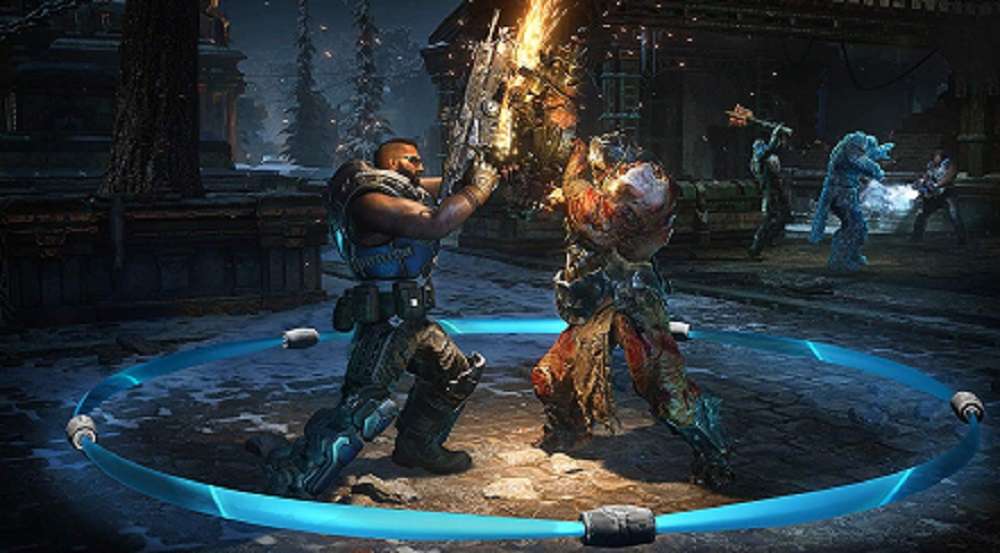