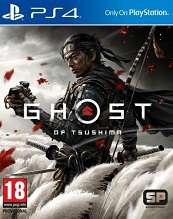 Rent Ghost Of Tsushima on PS4

Great gameplay and environment, mechanics are good, camera might get on your nerves. Would recommend to others.

Fantastic game, as most first party Sony games are, amazing graphics/ graphical style. Engaging story, great dialogue and animations and the side quests are amazing, one of my favourite current gen games!

Amazing game! If you own a PS4 you owe it to yourself to play this game.

A must for all those wanting to play a samurai...some elements can be a little repetitive but plenty of secrets to find and enemies to vanquish off the island of Tsushima!!!

Fantastic setting and open world with enjoyable combat. Goty 2020 contender and a must play.

Mixes so many RPG games together, loving it.

Incredible game,story wise and graphically. photo mode is extremely good and simple to use. 10/10 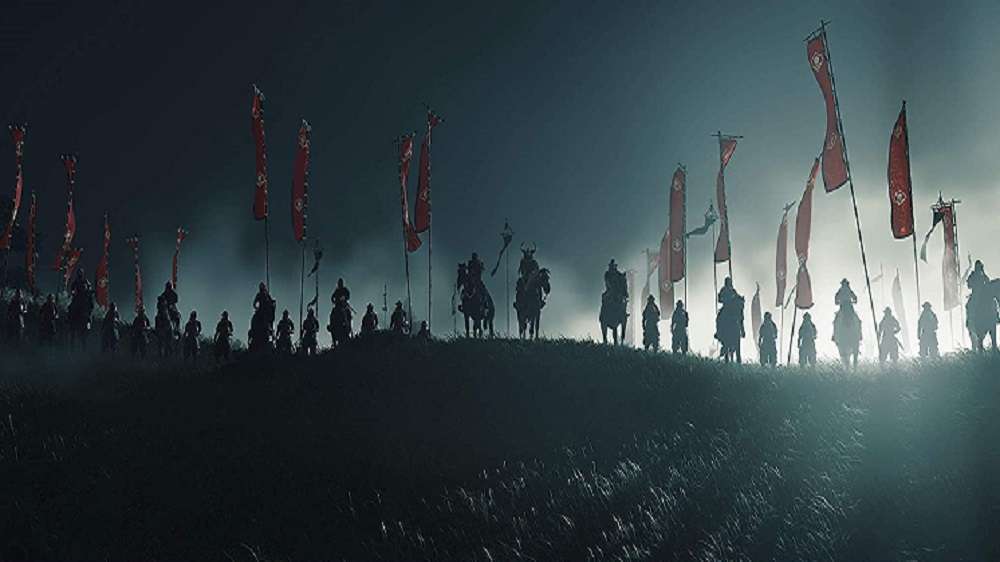 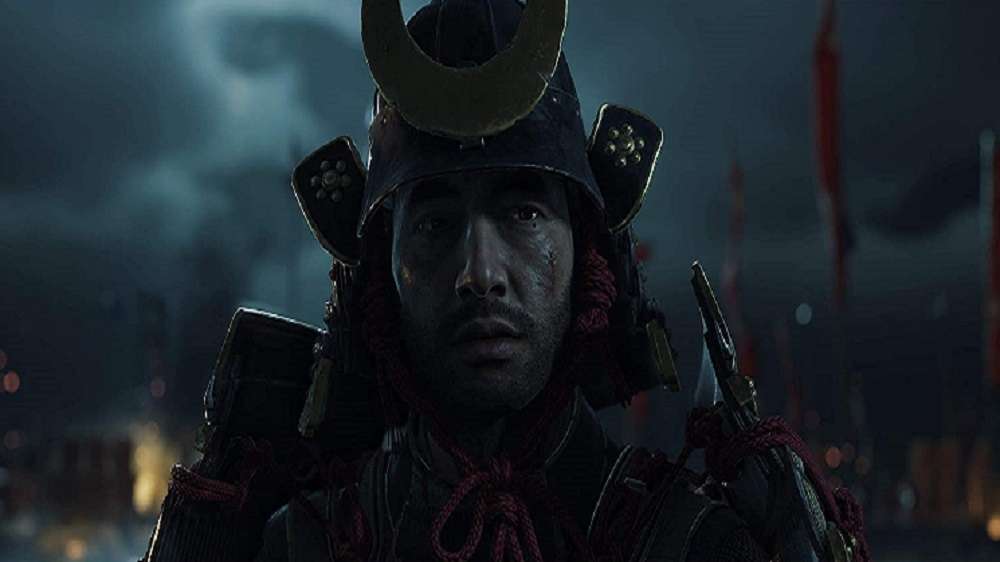 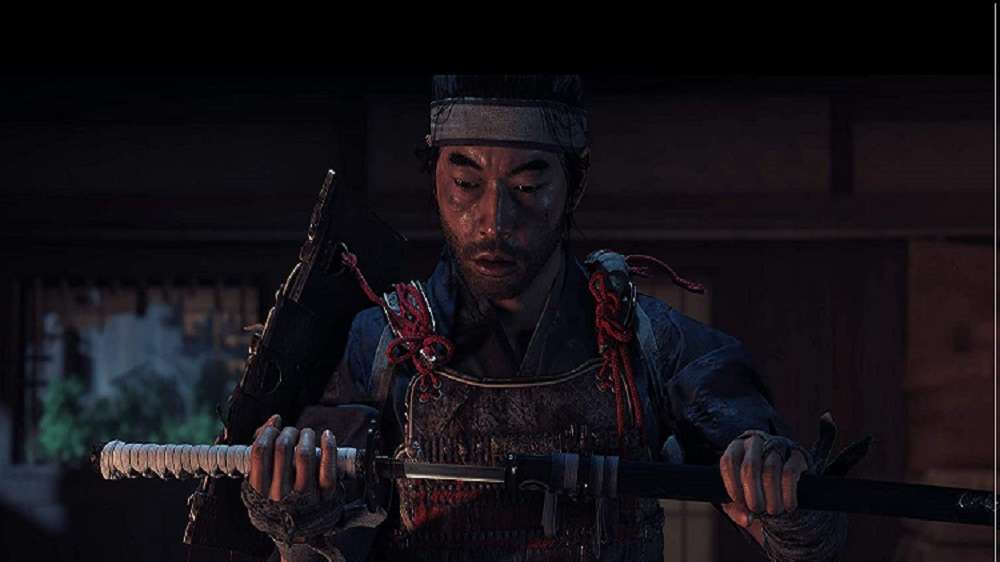