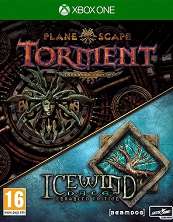 'What can change the nature of a man?' You are the nameless one, a hulking figure covered in scars and tattoos collected over the course of countless lives-none of which you can remember, but are now coming back to haunt you. You are prodded awake by morte, a floating skull and Keeper of secrets, to embark on an adventure taking the nameless one from the dirty streets of Sigil into the mysterious outer planes and even into the depths of Hell itself. in your search for answers, you'll find companions matching the bizarre nature of the planes: a chaste succubus who can kill with a kiss, a confused crossbow-wielding Cube, a suit of armour animated by a Spirit demanding justice, and more. With these companions and others at the nameless one's side, you will explore worlds in search of answers, all to discover that some destinies cannot be escaped and some memories cost more than an even an immortal can bear. the original plan escape: torment was released in 1999 to widespread critical acclaim. It won RPG of the Year from multiple outlets for its unconventional story, characters, and amazing soundtrack. Since then, millions of plan escape: torment fans have enjoyed exploring the strange and dangerous city of Sigil and surrounding planes through the nameless one's eyes. 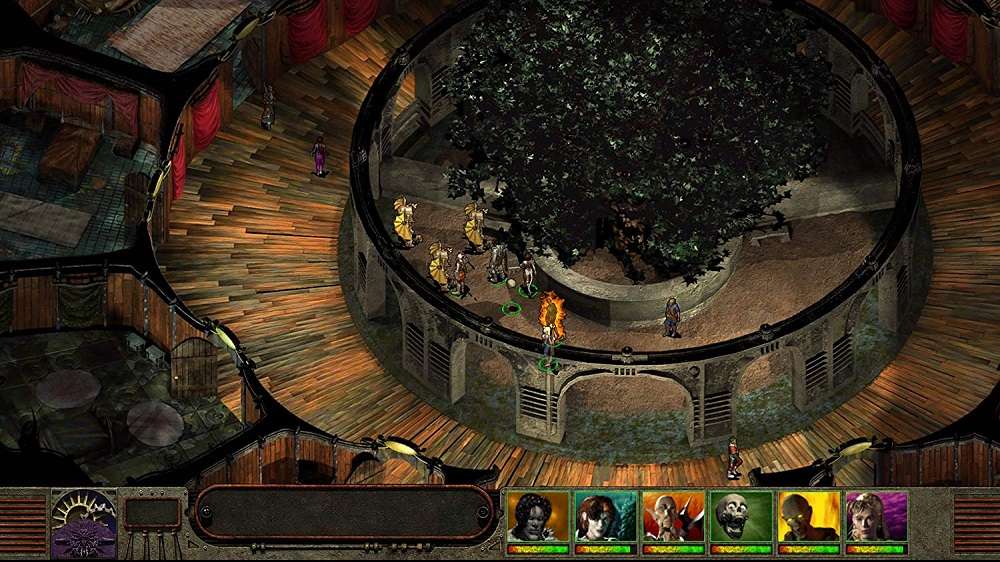 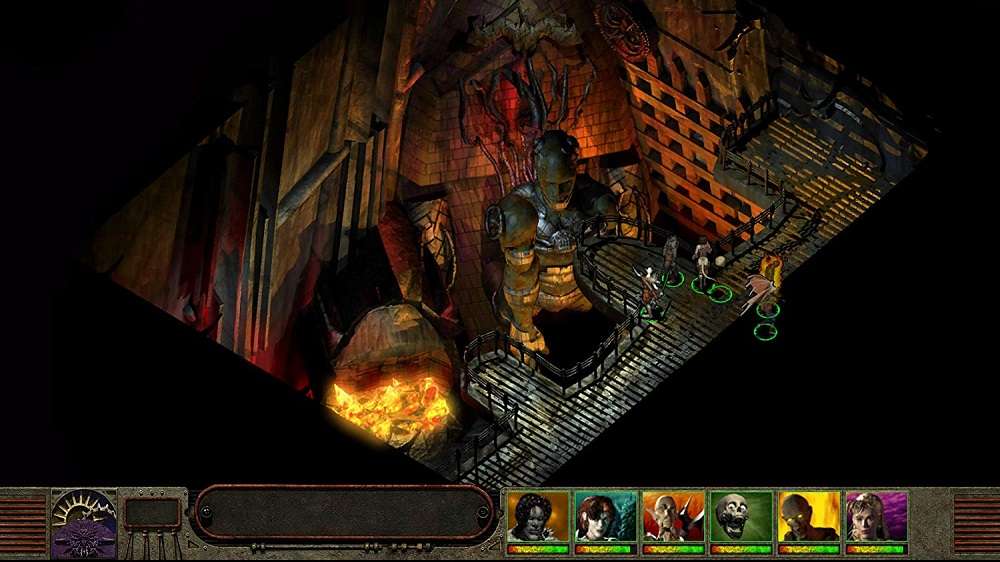 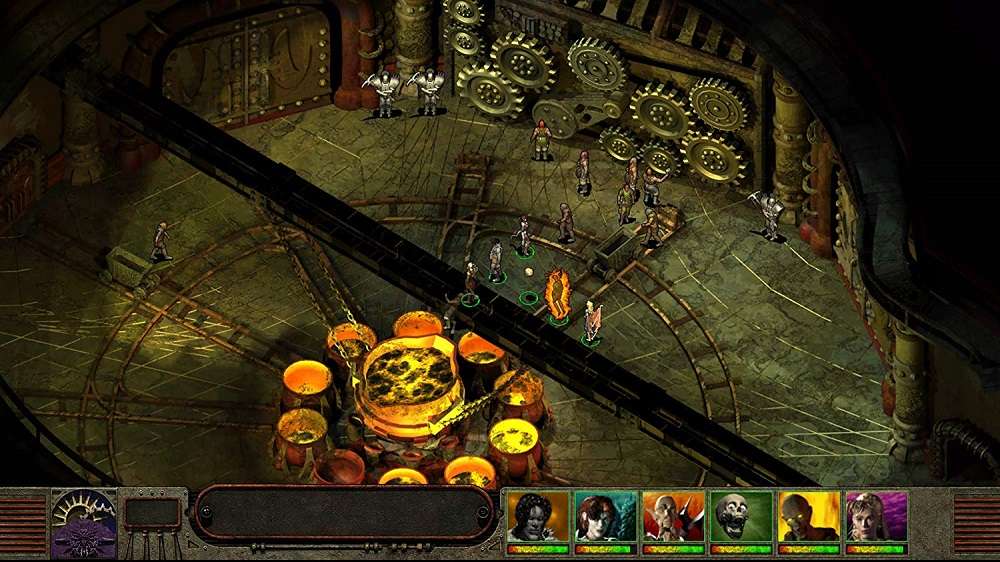