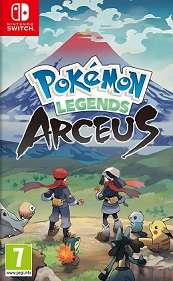 Catch, survey and research wild Pokémon to create and complete the Sinnoh region's first Pokédex in Pokémon Legends: Arceus, coming to Nintendo Switch on 28th January, 2022. Pokémon Legends: Arceus honours past Pokémon games' core gameplay while infusing new action and RPG elements. You'll be brought to the Sinnoh region, the setting for Pokémon Diamond and Pokémon Pearl. But this story unfolds in a long-gone era, before ideas such as being a Pokémon Trainer or having a Pokémon League even existed. All around, you'll find Pokémon living wild in harsh environments that make for a Sinnoh unlike the region you may remember from the days of Pokémon Diamond and Pokémon Pearl. To catch Pokémon in Pokémon Legends: Arceus, you can observe them to learn their behaviour, then carefully sneak up, aim your Poké Ball and let fly! You can also have your ally Pokémon battle wild Pokémon that you hope to catch. Just throw the Poké Ball holding your ally Pokémon near a wild Pokémon, and you'll seamlessly enter battle and command your Pokémon by choosing from moves it knows. As you start off on your adventure to create the region's first Pokédex, you'll be able to choose Rowlet, Cyndaquil, or Oshawott as a partner. These three Pokémon arrived with a Pokémon Professor, who encountered them on research excursions to various regions. 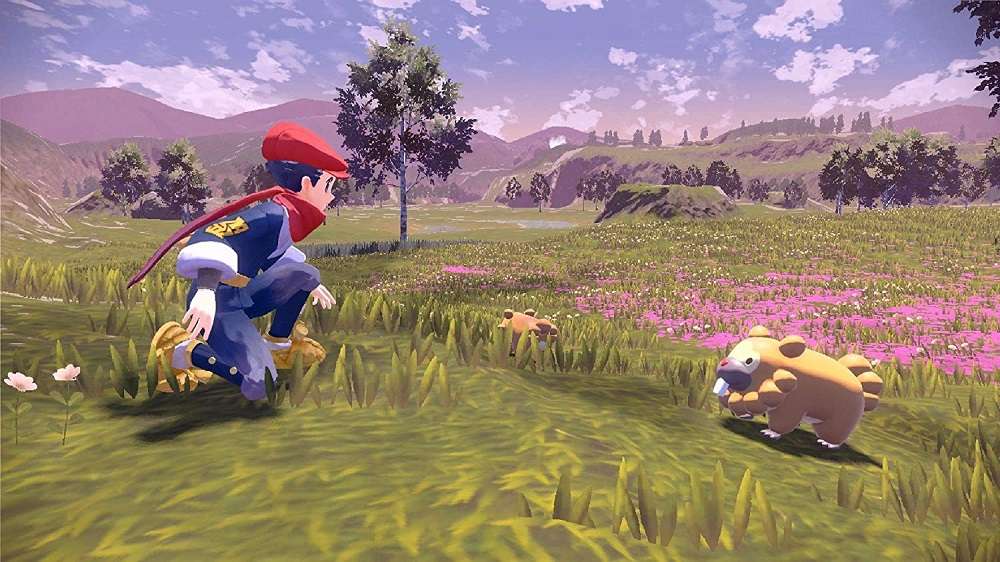 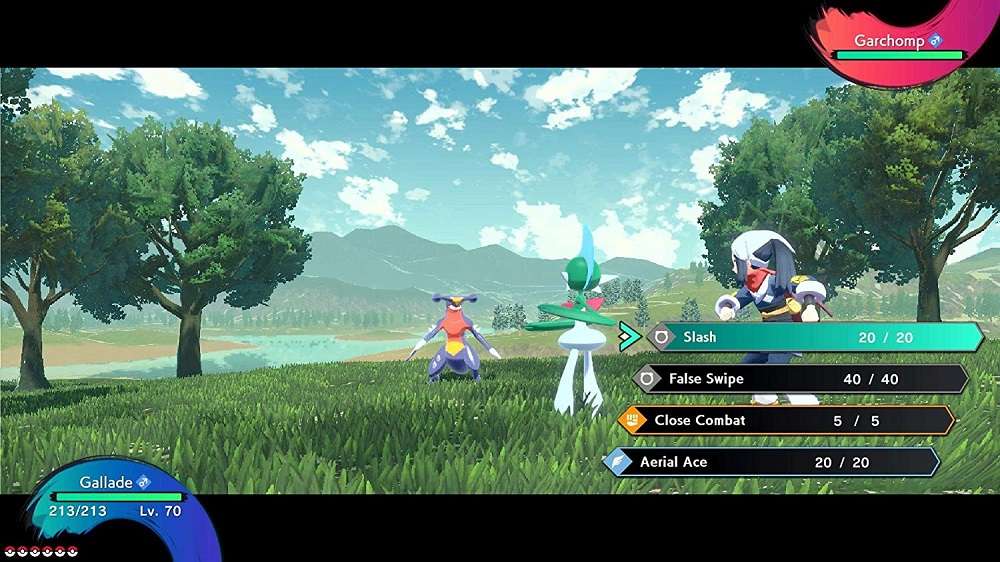 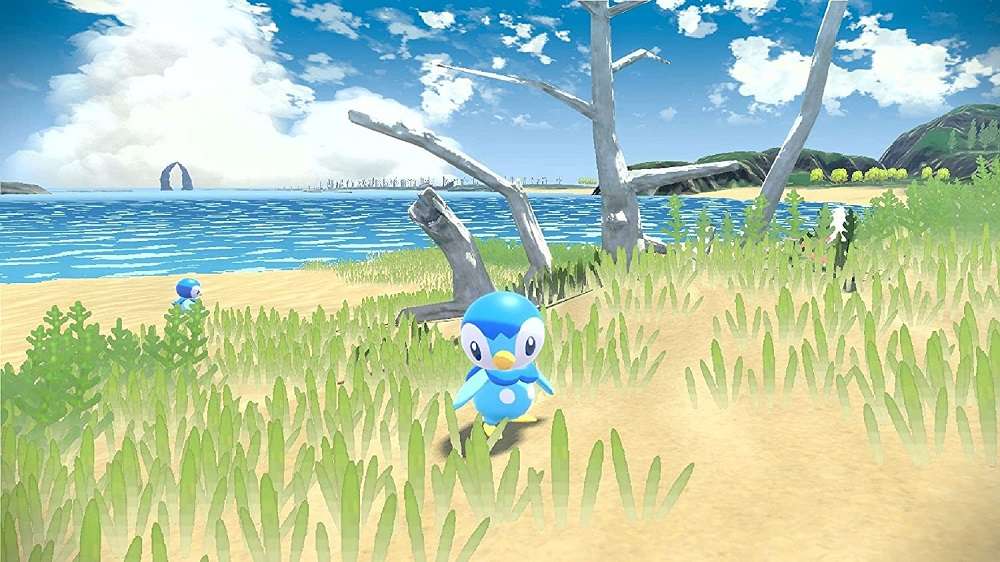